Rise of Azshara is out! We’ve been taking it slowly, partly because the new zones remind us of Argus (and not always in positive ways—for example the drop rates, the rep farming) and partly because adulting is a thing. Mechagon looks fun, albeit maybe small; we’ve barely started there. 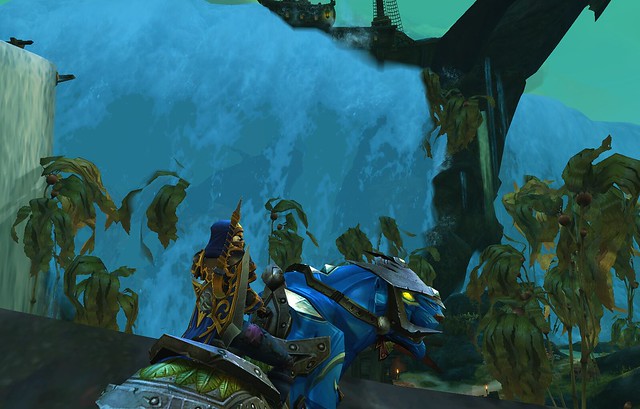 Anyway, the other night we first played some new zone content, especially Nazjatar, and then rolled through earlier Battle for Azeroth dungeons when my brain apparently went into bad jokes mode. Here are three of the funnier ones:

You could say that the drop rate for these Fathom Flesh is… abysmal.

I really hit the bottom with that one!

A tank and a healer walk into a 5-man dungeon. Three hours later they walk out.

Told you they were bad! 🙂

(Okay, fortunately it really doesn’t take three hours for the two of us to clear a BfA dungeon, but it does feel like very slow going!)

2 thoughts on “First Rise of Azshara Impression & Some Bad Jokes”