I’m the kind of geek you can (within reason) egg on to doing something by saying most people don’t act in a particular way or do whatever it is you’re describing.

Case in point: our high school math teacher told us that most people won’t ever learn the approximation for pi further than 2 or 4 decimals places. So, I had to go and memorise it to 8 decimal places. I can still remember it: 3.14159265. 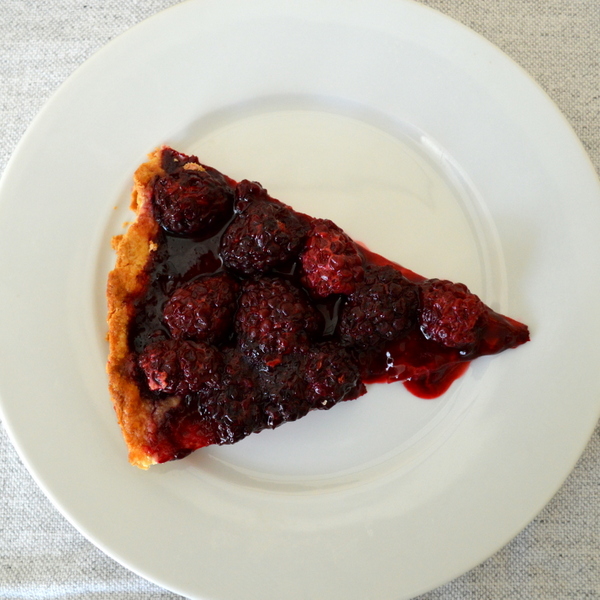 Don’t ask me why it was so important to me—I can’t remember anymore. I am, however, surprised that I can still produce it without any hesitation whatsoever even though I haven’t used it in decades. (It only works in Finnish, though; clearly there’s some connection with the rhythm and sounds that made it easy for me to memorize.) I wish I was as speedy with my U.S. social security number, for instance. 🙂

P.S. For a full appreciation of my dorkiness, look at the tags for this post. :p

Messing with numbers is messy.

One thought on “Happy Pi Day!”