Jordan Crucchiola at Vulture listed and tracked every upcoming female-lead Hollywood action movie. It’s divided into sections so that it’s easy to see what’s in development, in production, and postproduction (or coming soon). 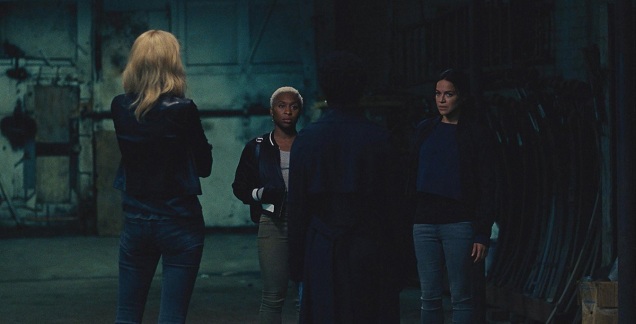 It’s an impressive list. (I wish its scope were wider, though—gimme other genre subtypes, too, and productions from around the world, please?)

Below are a few of the ones that most tickle my fancy, with first a short description by Crucchiola and then my impressions.

Enola Holmes (just announced at the start of the year)

The Killer (in development)