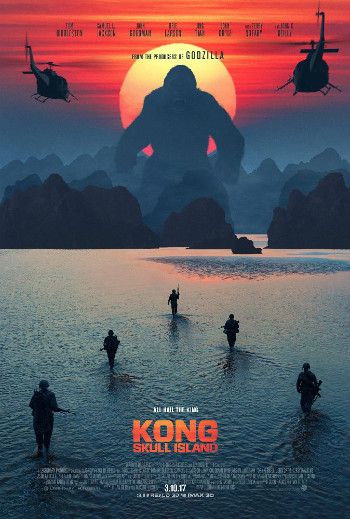 In no particular order. Spoiler warning in effect.