The movie summer and early fall have been rather dry, as has the actual weather here. I’m eagerly awaiting November when Doctor Strange (six weeks to go!) and Arrival (seven weeks!) open a hopefully more thirst-quenching end of the year. And the more I hear about Arrival, the more intriguing it sounds.

Mark Liberman at Language Log was asked to provide a linguist’s perspective on first-encounter communication strategies. His post is both lengthy and enlightening. 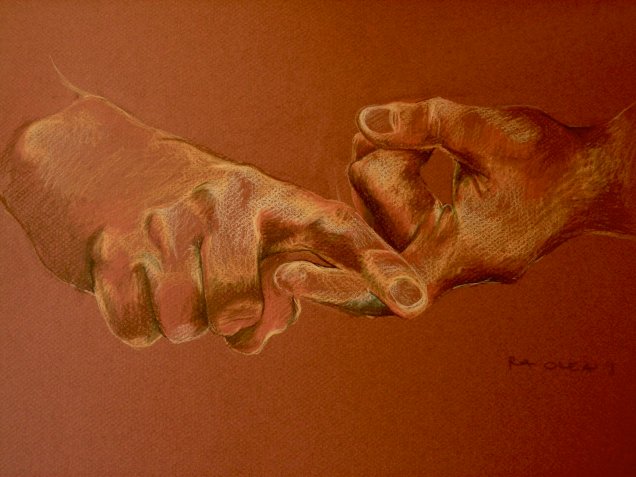 Specifically, he answers the question “An alien is standing in front of you, apparently peaceably. What is the first thing you try, in an attempt to communicate with it?”

The meatiest bit is this:

“There’s no guarantee that their senses and their modes of action are going to be a good fit to ours. They might communicate via skin color changes like cuttlefish, except maybe theirs are only visible in the ultraviolet. Or maybe they can modulate and sense electric fields, like electric eels. They might use gestural and postural changes in a body that’s very different from ours, or rapid morse-code-like modulations of sound at a dozen different frequencies independently and simultaneously. Maybe pheremone-like chemical signals are a crucial part of the process.

“Whatever the modalities of communication, it’s quite likely that we won’t be able to imitate them without building some specialized apparatus. And it’s quite possible that it would be hard even to recognize the fact that they’re communicating with one another, before we even get to the point of trying to understand and imitate.

“More likely, the process would be:

(1) Persuade them not to kill us, and vice versa;
(2) Persuade (or coerce) them to let us observe their within-species interactions, or vice versa;
(3) Design and build systems for recording, analyzing, and synthesizing their communicative signals (or wait for them to do the same thing for ours);
(4) Use those systems to engage in a sort of “monolingual demonstration”, and hope that we can come to understand them and communicate with them to some extent.”

According to Liberman, Ted Chiang’s short story “Stories of Your Life” (that the movie is based on) also mentions “in a mild way” a few of these issues:

“[Protagonist, linguist Dr. Louise Banks] needs to use a ‘sound spectrograph’ to analyze the aliens’ utterances, which sound to her ears ‘vaguely like […] a wet dog shaking the water out of its fur’, and she needs recording and playback to communicate in the other direction, since they don’t recognize her attempts to imitate their speech.”

On the basis of the Arrival trailers released so far it’s hard to say whether the movie will be focusing on linguistics specifically, or whether the intellectual mystery will be rounded up into a more generic academic exercise. It does look like the script at least attempts to stay with Chiang’s story. Like Liberman, I’m very interested to see how much of the linguistics makes it on screen.

On, of, and about languages.