“I’m going to have to science the shit out of this” is my favorite line from the movie The Martian. The amazing thing about our species is that we do that every day, and every once in a while it pays off in a phenomenal way. Below are two cases that have the potential to do just that.

Researchers at the Lappeenranta-Lahti University of Technology LUT and VTT Technical Research Centre of Finland Ltd. have created a process for making protein from air. Specifically, it uses carbon dioxide, water, and electricity, plus added nutrients. 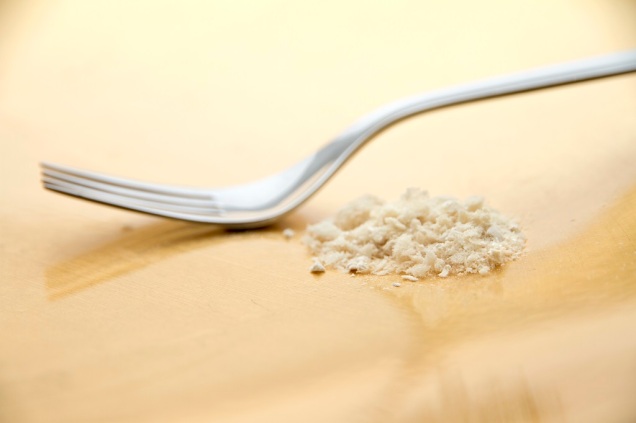 Read more at Yle news (Finnish only), or in English at The Guardian or Solar Foods website. 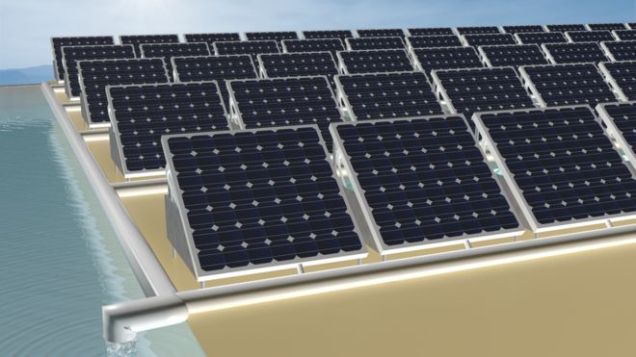