My very first WoW character, created towards the end of vanilla, was a female gnome mage. I still have her—specced the same, too—although I don’t play her as my primary anymore.

Anyway, I was looking for something else on the Internet when I fell into a hole on Tumblr and found all of this AWESOME female gnome fanart. I’ll share just five of my favorites below. And this is just the tip of the iceberg!

An alchemist by Boz:

A custom portrait of a gnome with goggles by Azuralynx (aka Niniel-Gnoll):

Chromie, the dragon who prefers a gnome humanoid form, by mhazaru: 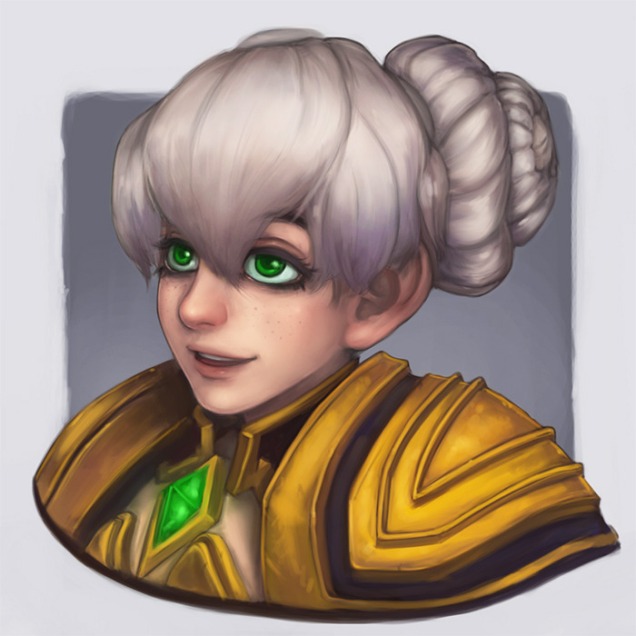 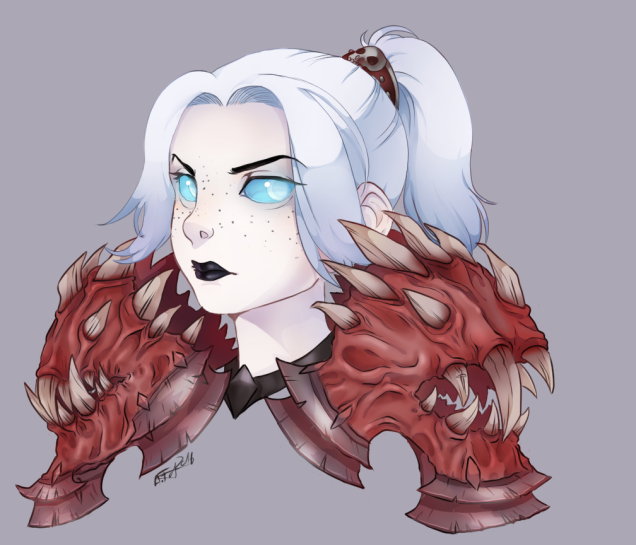 The range of illustration techniques is impressive, but even more so is how all of these artists capture the range of possibilities for gnome characters.

Images: Alchemist by Boz on Tumblr. Portrait with goggles by Azuralynx aka Niniel-Gnoll on Tumblr. Sketch by Bryss aka Alynissia on Tumblr. Chromie by mhazaru on Tumblr. Death knight by Flyingterra on Tumblr.