The anthology Hidden Youth, with Erik’s story “How I Saved Athens from the Stone Monsters”, is expeced in November. We don’t know exactly when yet, but we know that the file has been sent to the printer. It’s very exciting—almost there!

I rounded up some of the artwork commissioned for the collection, but first here’s my headcanon picture for “Stone Monsters.”

In the beginning of “Stone Monsters,” there’s a scene where Mnestra, one of the protagonists who works as a flute girl, uses her veil to try and attract customers. I don’t think it was Erik’s intention, but the scene immediately brought to my mind this amazing, dynamic Greek statue we’d seen years ago at The Met:

When thinking about “Stone Monsters,” this is the image that I connect with the story. Unfortunately the dancer’s veil is drawn so close that we can’t see her face. That’s where the Hidden Youth artists come to the rescue. I just happened to see this sneak peek by Paula Arwen Owen of her papercut illustration for “Stone Monsters” on Twitter: 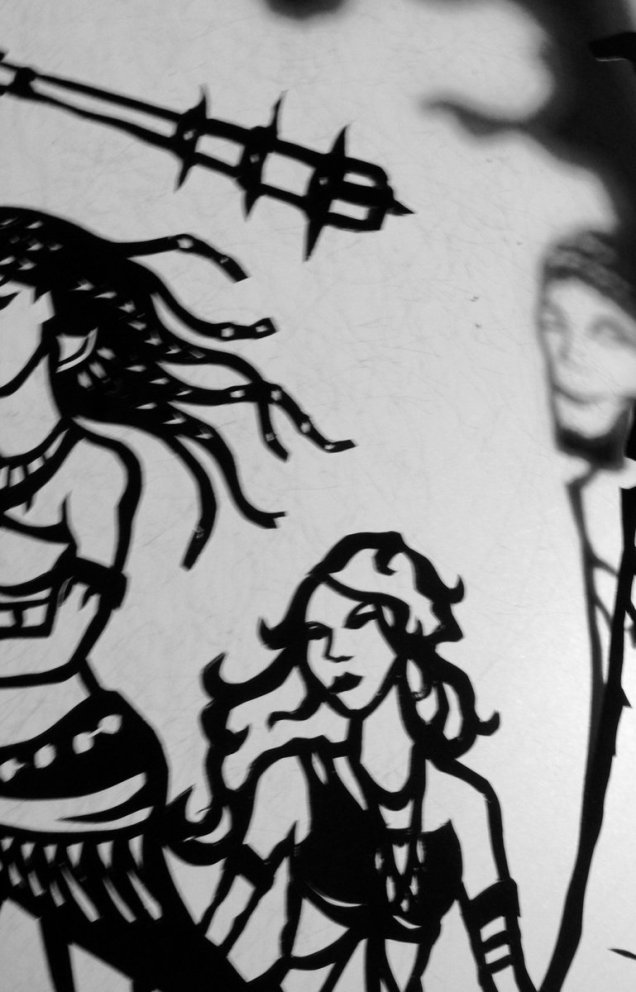 That’s eggplant and egg, all right, with a herma in the background. 🙂 Love it!

Then I was curious and went looking for Hidden Youth art. Others have also posted glimpses of their work in progress. For example, Ellen Million: 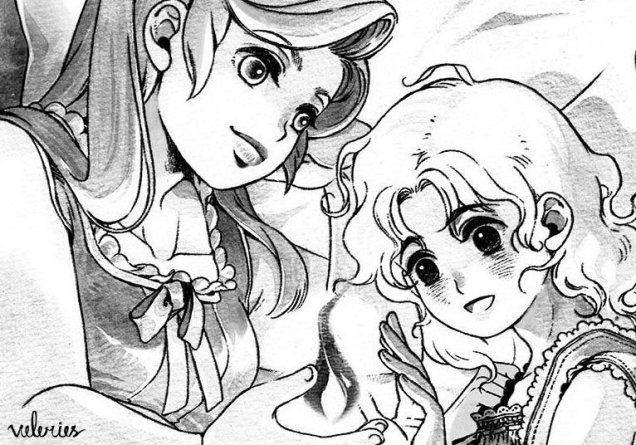 A sneak peek by A. D’Amico: 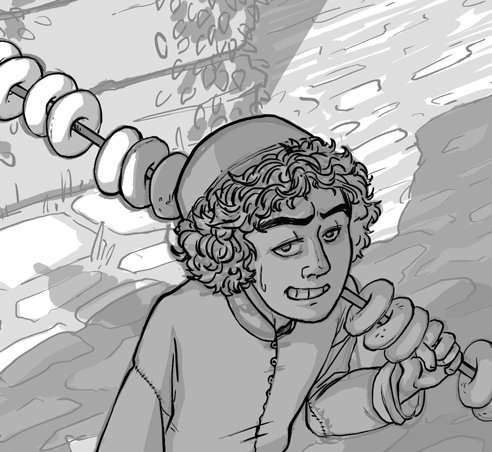 A glimpse of Jay Bendt’s piece:

They all look so great—can’t wait to have the book in my hands!