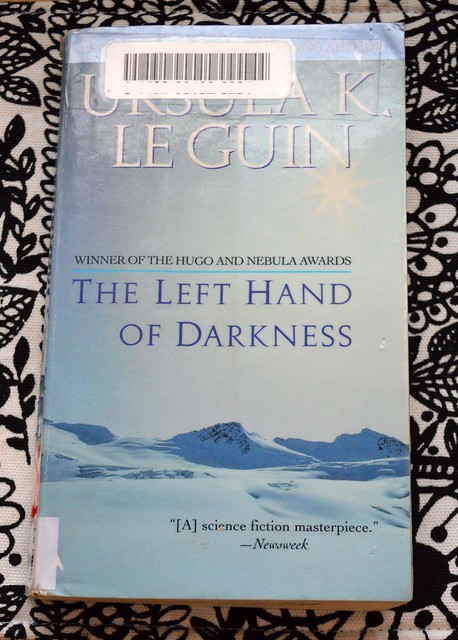 One thought on “Ursula Le Guin: The Left Hand of Darkness”