Myths, legends, fairy tales, and other stories passed down through the generations are at the root of our storytelling tradition. They are the earliest stories in our literature and some of the first stories we learn as children. It is no wonder that we keep going back to mythology looking for deeper meanings. The drive to find hidden meaning in myth leads to some misguided interpretations. Two common mistakes are Freudian theory and the “forgotten history” theory.

Freudian theory holds that myths are expressions of universal human drives which we have suppressed in the name of civilization. As the things that we cannot talk about openly come out in our stories, we can hold up mythology as a mirror to our own subconscious in order to see our hidden impulses better. Sigmund Freud’s attempts to explain the human psyche by reference to dreams, myths, and other supposed insights into the unconscious are at the root of this approach, but there are other classic exemplars, such as Bruno Bettelheim’s The Uses of Enchantment, which applies the theory to the Grimms’ fairy tales. (Note that I am speaking of Freudian theory as a way of interpreting myth; I am not in any position to judge Freudianism as a psychological theory.)

END_OF_DOCUMENT_TOKEN_TO_BE_REPLACED

Picking up from where we left off last week, here are some more notes on gender and power. First, a refresher on where we started:

1. There is a lot of bad theorizing out there about gender and power relations

2. Patriarchy is not inherent in human societies.

Patriarchy is a historical development, not a biological imperative.

3. There are many different kinds of patriarchy 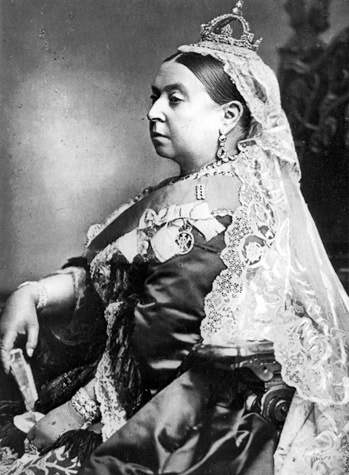 As I explained last week, patriarchy is not a universal of human societies but rather a product of specific historical circumstances. As a result, there are as many different varieties of patriarchy as there are cultures that practice it. There is no “the patriarchy” any more than there is “the democracy” or “the music.” Some democracies have parliaments, some have electoral colleges, and some just have town meetings. Some music has violins, some has taiko drums, and some has beatboxing. Patriarchies are just as variable.

Consider, if you will, Victorian Britain and the Roman empire. Both were unquestionably patriarchal, but that doesn’t mean they worked the same way.

END_OF_DOCUMENT_TOKEN_TO_BE_REPLACED

Gender and power are two very big and complicated topics. Put them together and you get something even bigger and complicateder. (Yes, I said “complicateder.” Deal with it.) They are also two topics that have become very important in a lot of contemporary speculative fiction. I’m not going to try to take on the whole subject here, but I would like to offer a few points that can be useful for thinking about gender, power, and how they fit both into the world we live in and into the worlds we write about.