Here’s a beautiful new imagining of the Greek gods, “20 Dioses y Diosas para 2020,” photographed by Ana Martinez and styled by Mario Ville. This photoshoot combines ancient ideas, modern fashion, and imaginative graphics with Black models taking the roles of the gods. You can see the full set of photos at N20.

A few of my favorites: 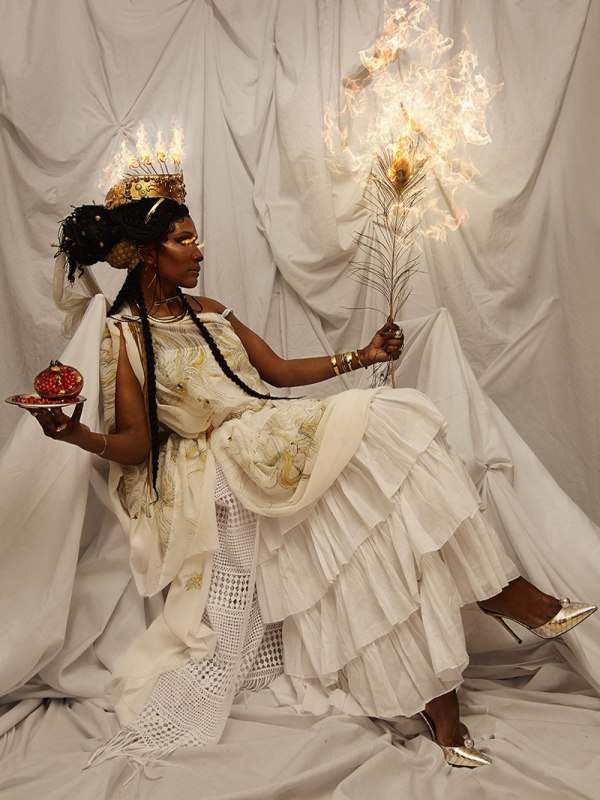 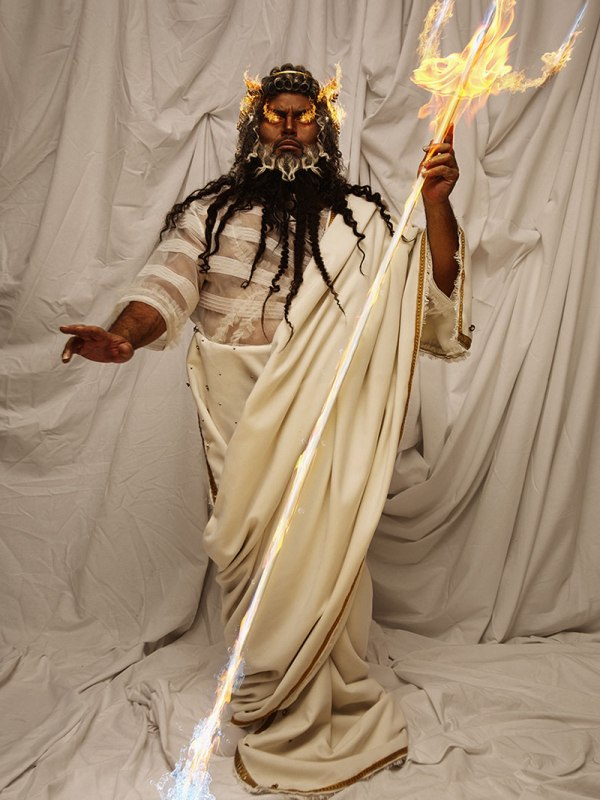 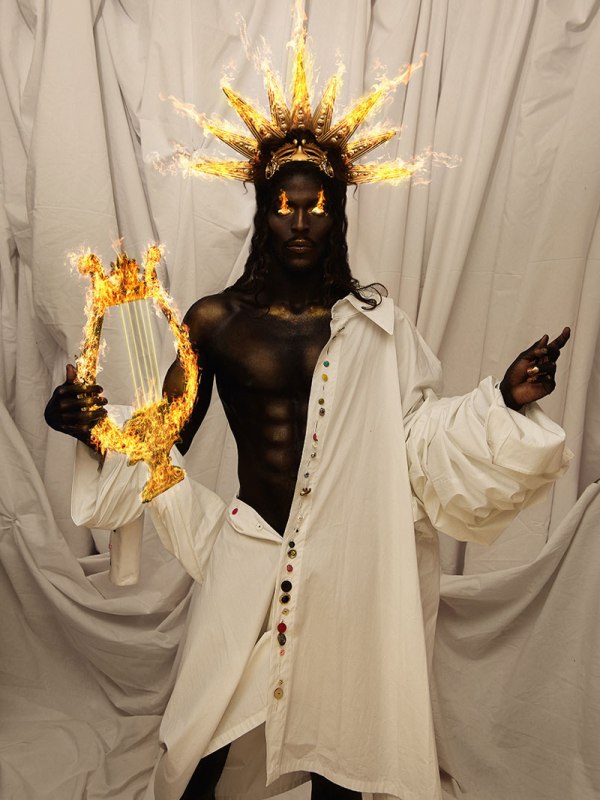 I appreciate how these images combine classic symbols such as Apollo’s lyre and Poseidon’s trident with modern dress and accents. I wish the artists had chosen to use color for the clothing rather than just white, since ancient images of the gods were brightly colored, not the plain white marble we are used to seeing now, but there’s no denying how strikingly the white garb sets of the models’ dark skin. I also enjoy seeing versions of some of the less well-known gods like Hestia, goddess of the hearth, and Eris, goddess of discord.

This photoshoot is another example of how effectively the ancient Greeks crafted their mythology and its visual language in ways to be flexible enough to allow for many new interpretations and to be accessible to a broad and diverse audience.

Images by Ana Martinez via Neo2