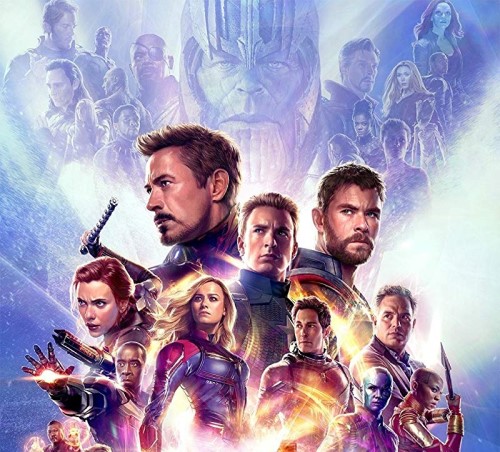 It’s now just over a week until Avengers: Endgame comes out. The trailers have given us a few hints about what we’ll see in the conclusion to last year’s Infinity War, but there’s still so much we don’t know about how this is all going to end. So, as we await the final countdown, here’s our thoughts on what we would like to see when the lights go down in the theatre:

I was disappointed in a lot of Infinity War‘s choices, so it’s easier to say what I hope we don’t see, but in the interest of staying positive, here’s what I actually want:

Unlike Erik, I’ll throw in some negative stuff, but I’ll front the good:

That’s what we’ll be looking out for when we head to the movies next week. What about the rest of you? What are you hoping for in Endgame?

Creative Differences is an occasional feature in which we discuss a topic or question that we both find interesting. Hear from both of us about whatever’s on our minds.