One ring to rule them all… 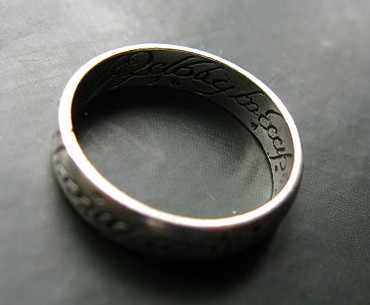 The chosen one shall rise…

… and one year of Co-Geeking.

It is one year since we started Co-Geeking on June 1st, 2015. It’s been a year of figuring things out, trying out different kinds of posts and discussions, and beginning to reach out our fellow geeks out there. We’ve taken our first steps into a larger world.

Here’s a few thoughts on what the past year has been like for us:

Erik: “The Celts” and the Victorian Hangover. Of all the posts I have written in the past year, I think I am proudest of this one. It looks at some important aspects of how we think about history and why historical theories matter today. I would like to think that I took a confusing topic that it mostly discussed by academics and helped make it understandable to people outside the academy.

Eppu: The Glory of Library and Museum Materials. As a visual person, I really love being able to do image searches online for things to edit or use as-is. For historical research, library and museum websites are the best. For speed, I tend to stick with languages and sites I know best (e.g. NYPL, Library of Congress, The Met). For this post, I looked up institutions elsewhere in the world and learned quite a bit. Hopefully also the list of libraries and museums in my post is helpful to others.

One thing to rule them all

(a favorite geeky thing that happened this year)

Eppu: The fact that the Helsinki in 2017 campaign won the bid for Worldcon 75. Having a major international con in Finland, during our centennial of independence to boot, is just amazing. As a Finn and a supporter of the bid, I’m very, very, VERY happy.

Erik: The revival of Star Wars. It’s awesome to see new Star Wars movies come out that feel like they belong in the Star Wars galaxy but also give us a fresh take on what that galaxy could look like. (And no Jar-Jar Binks.) 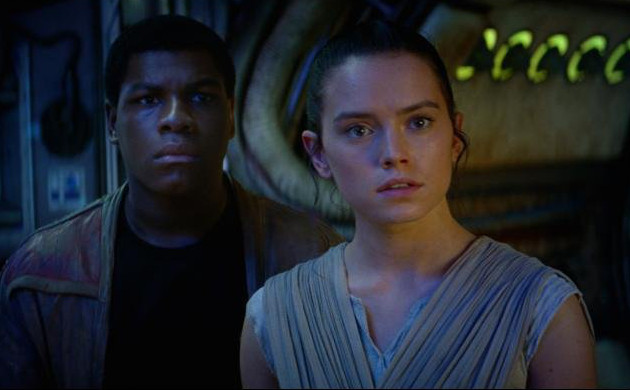