The Snow Village hotel in Kittilä in Lapland, Finland, has gone all-out Game of Thrones for their 2017-2018 season. The snow and ice sculptures of various characters and scenes embellishing the resort were created in collaboration with HBO Nordic. 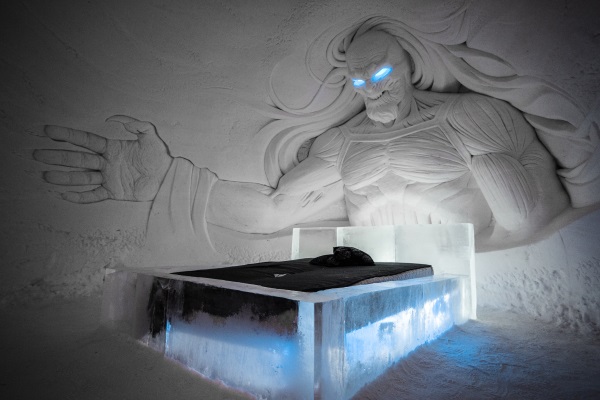 According to an Yle article (NB. in Finnish only), the hotel’s current look was finished at the beginning of December. While Finns built the structural parts of the snow village, the carving was done by an international team of artists with members from Ukraine, Poland, Latvia, and Russia. 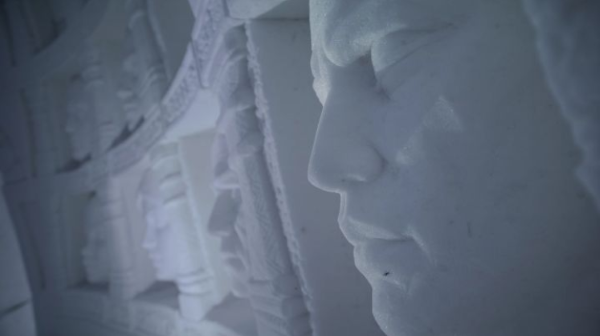 Check out the interiors in this video by Snow Village:

Another short video with more indoor and outdoor shots by LADbible can be found on Facebook.

It looks absolutely amazing! Just out of curiosity, I also had a look at the restaurant menus, and it sounds. So. Delicious! (Sadly, now I miss home!)

The downside is that the pricing is, erm, quite high, to stick with a polite understatement. Then again, what else is to be expected when you have to rebuild a significant part of your infrastructure every winter?